The production is based on Daniel Defoe’s classic novel. The plot is centred on the captivating story of a young man who – in spite of his family’s protests – leaves the family home and, following many tumultuous adventures, ends up stranded on a desert island, where he spends the next 28 years. Robinson Crusoe is a story about growing up, gaining maturity as a person and struggling with one’s weaknesses. The meeting between Robinson and Friday lends itself perfectly to discussions on the essence of humanity and overcoming bias and antagonisms ingrained in various cultures and milieus. How did Robinson and Friday’s lives look before they found themselves on the island? Should Robinson have attempted to ‘civilise’ Friday? At what point does care turn into tyranny? Is something right only because we have grown used to it?
Following the original vision of script author and director Jakub Szydłowski, the plot is shifted to the far future, resulting in a sci-fi musical. The music was composed by Jakub Lubowicz, who relied on classical chamber instrumentation interwoven with ethnic sounds, analogue instruments and synthesisers. The unique edge of the music lies in the rare sounds generated by one of the best contemporary jazz string quartets in the world: Atom String Quartet.
This is something you simply have to see and hear. 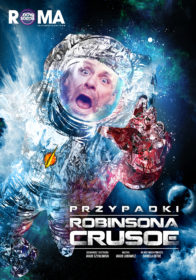 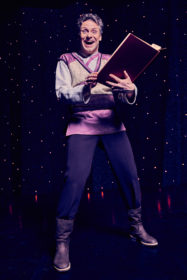 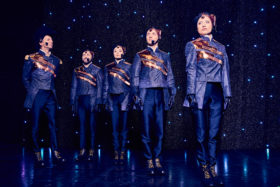 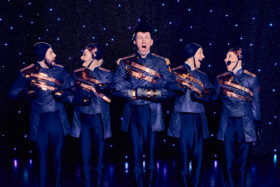 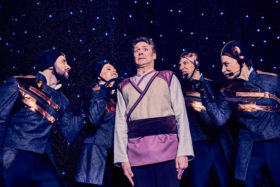 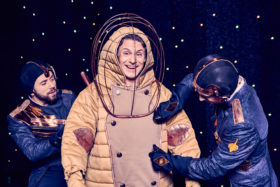 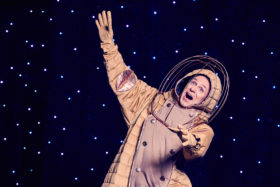 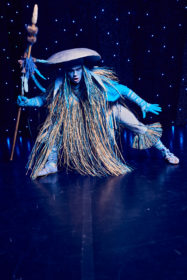 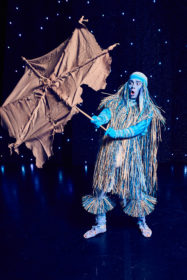 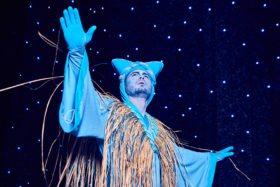 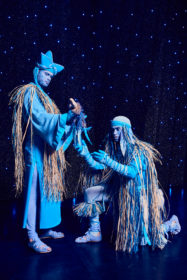 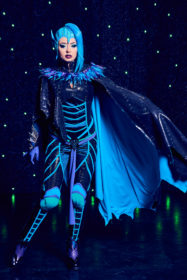 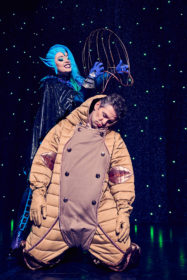 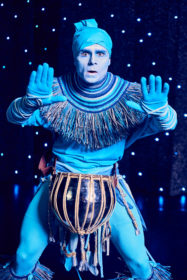 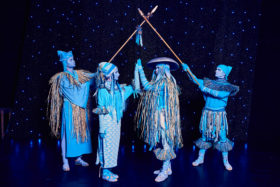 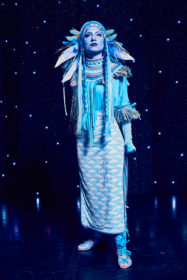 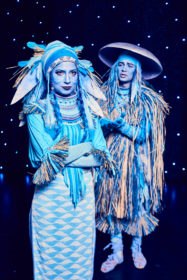 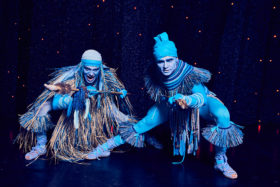 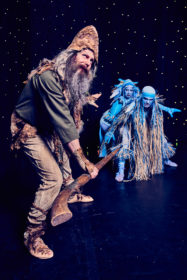 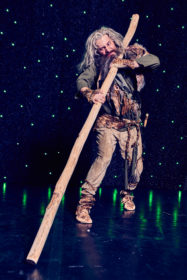 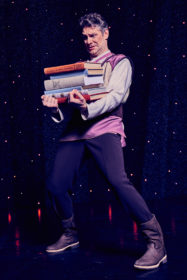