Running at the ROMA Musical Theatre from 7 October 2017 to 16 June 2019, the musical racked up a total of 427 performances (and 4 previews). From 24 April 2020, everyone can now enjoy the musical Pilots at home thanks to the Player.pl streaming service!

The background to the great love affair between Jan, a young Polish military pilot, and Nina, a Warsaw cabaret actress and singer, is the dramatic historical events of the 1930s and 1940s – especially the Battle of Britain, in which Polish pilots played a vital role.

It isn’t a documentary record of historical events, nor an attempt to recreate the history of some of the Polish air squadrons that participated in the Battle of Britain in 1940. It’s a fictional story inspired by historical events, but its course, the main characters and construction of individual scenes are the product of the imagination and creativity of the writer of the book.

Pilots – where to see it?

The musical Pilots can be viewed on VOD player.pl. The show was recorded at the ROMA Musical Theatre in May 2019 (directed for television by Tomasz Motyl).

To see the show, all you have to do is purchase access to the Player.pl platform. For only 30 PLN, you will get access to the musical for 48 hours, giving you the opportunity to spend a wonderful time with ROMA Musical Theatre.

Registering on the Player.pl platform is free of charge and can be done through your Facebook or Google accounts. 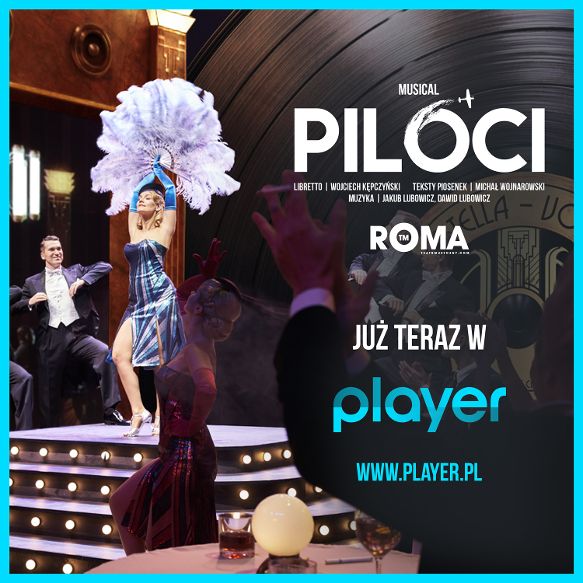 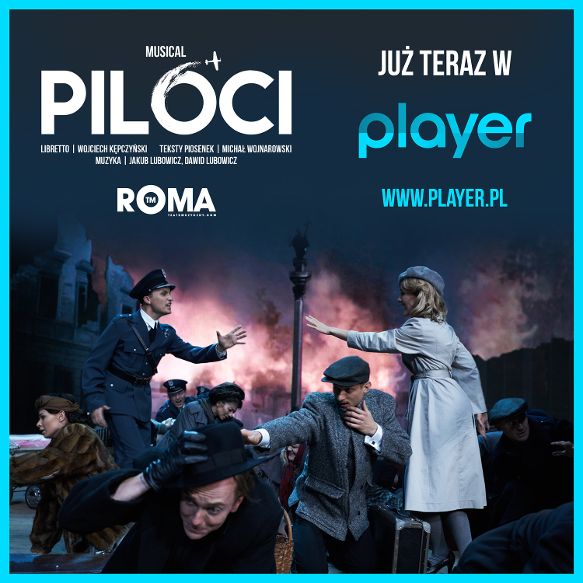