We did it! On May 12 ROMA Musical Theatre and its patrons set a new Polish record in the category “The greatest number of people singing a musical song at the same time”. The song “Pilots” was sung by as many as 781 people! We wish to say thank you to all members of our Audience – we couldn’t do it without you.

The event took place after the end of the 400th show of the “Pilots” musical. An adjudicator from Biuro Rekordów (Record Office), who was present during the attempt, handed in an official certificate confirming the achievement. Each participant of the event received a commemorative postcard with the song lyrics and could take a photo with actors from the company of „The Pilots”. 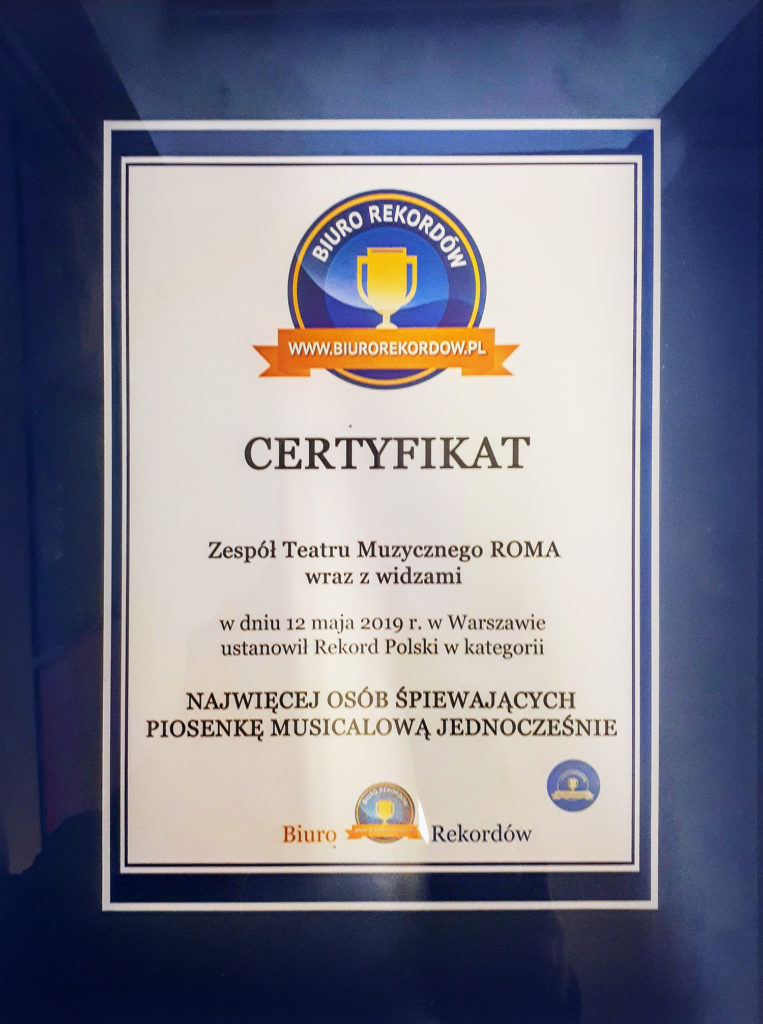 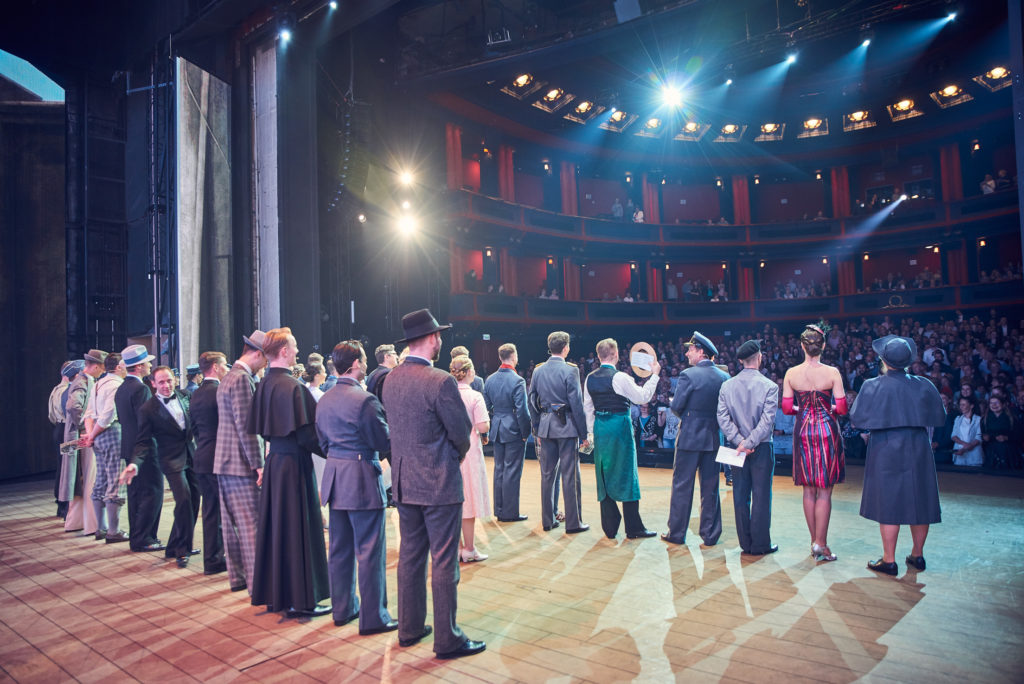 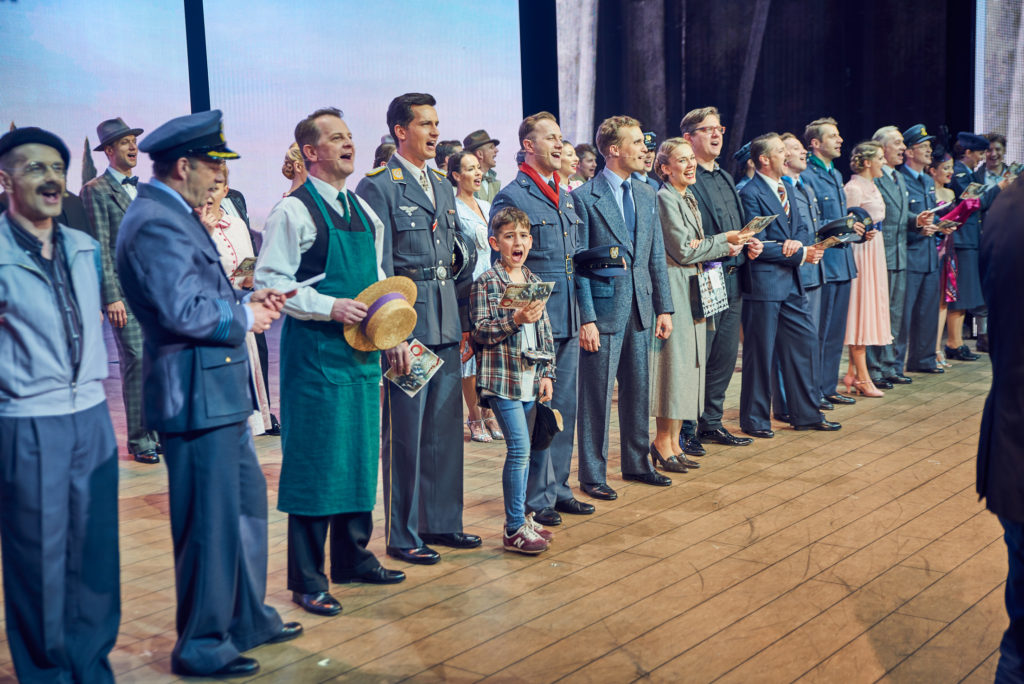 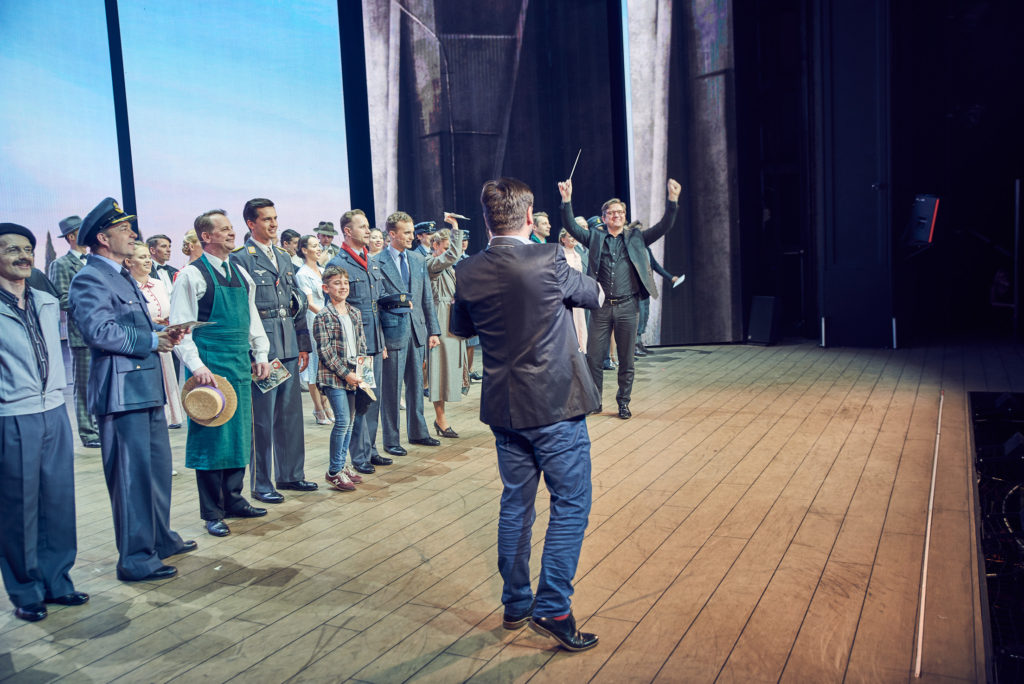 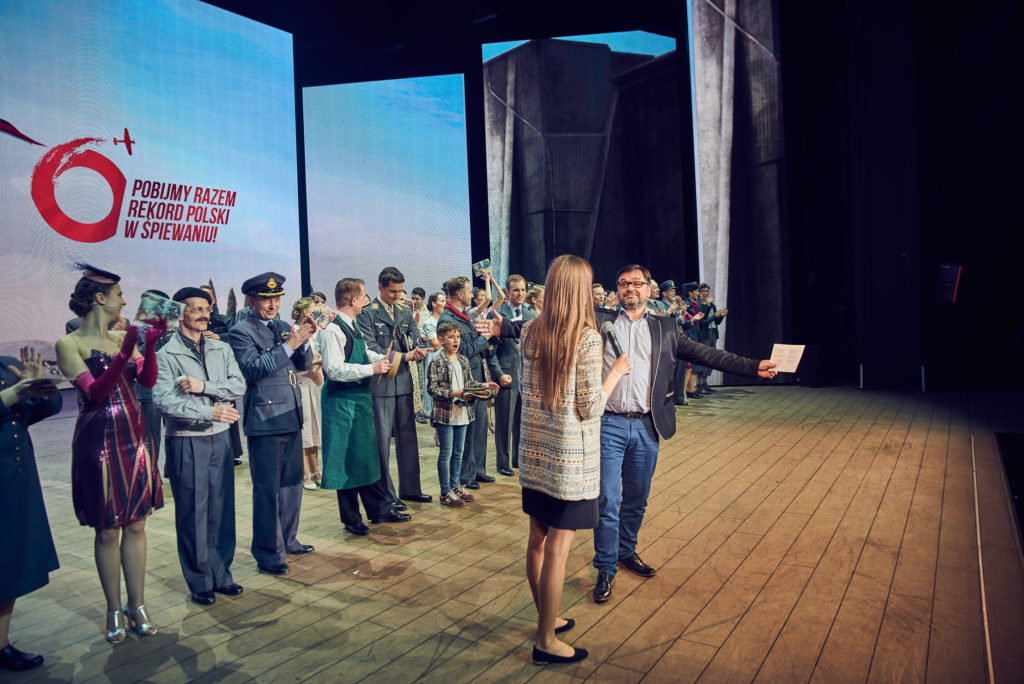 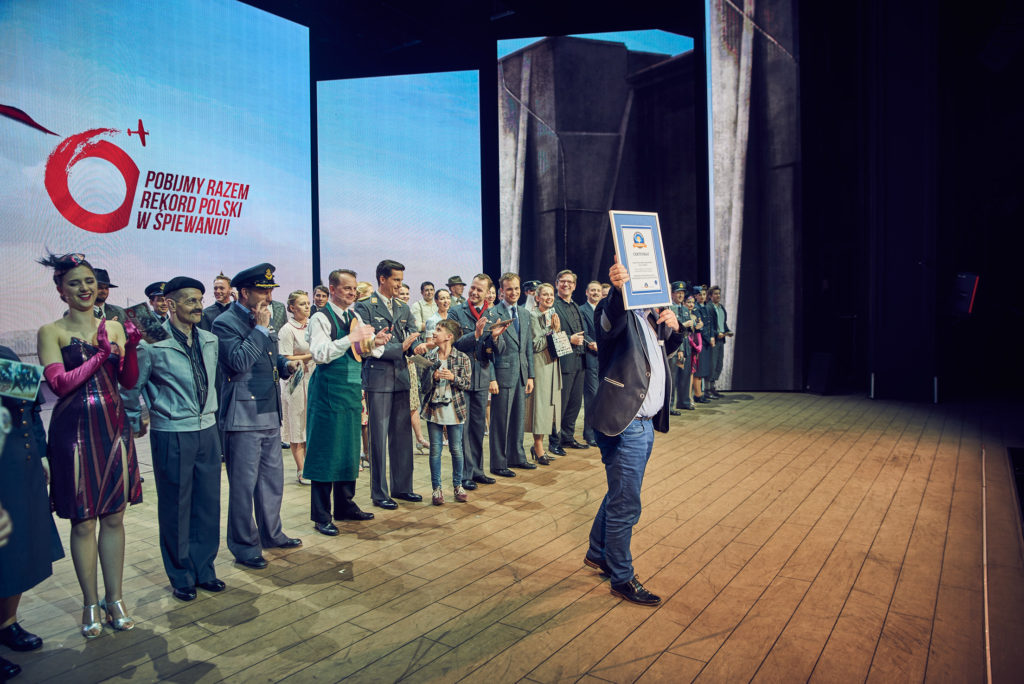 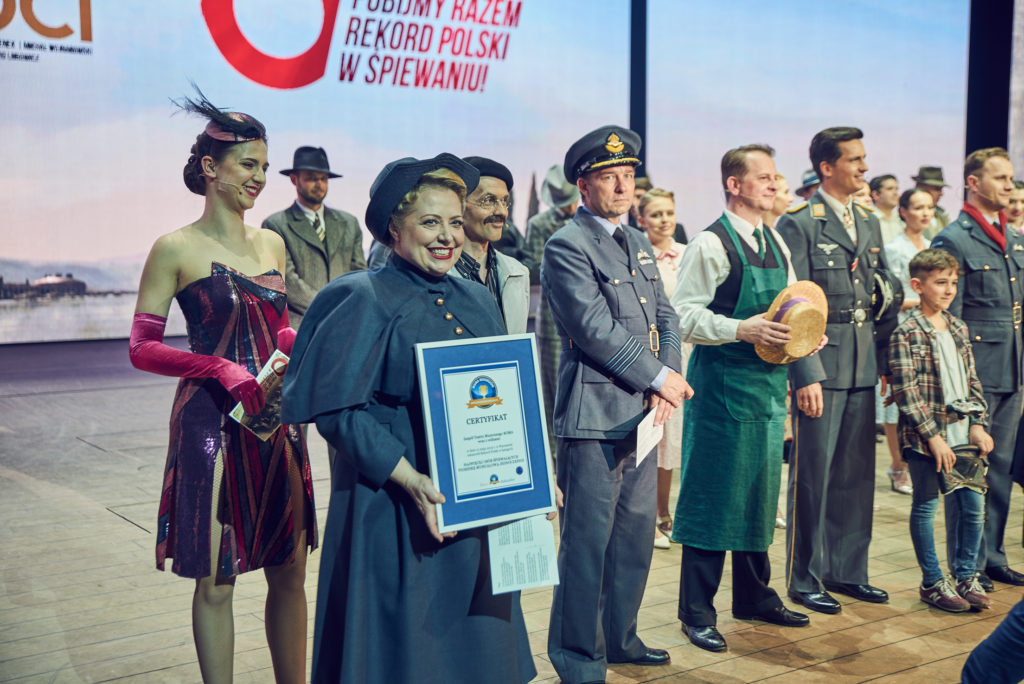 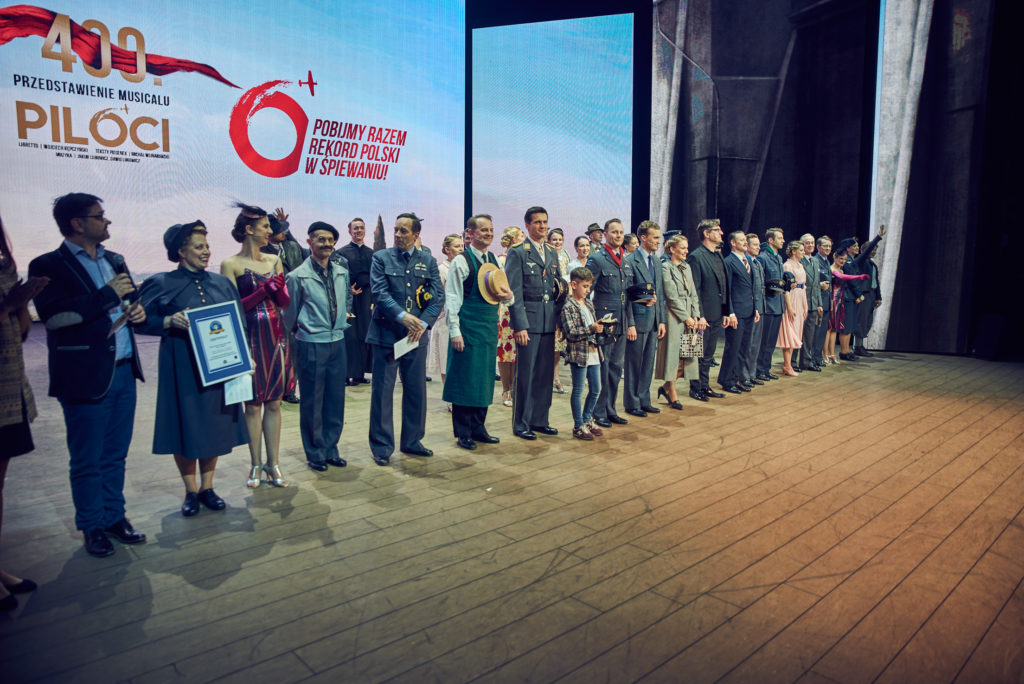 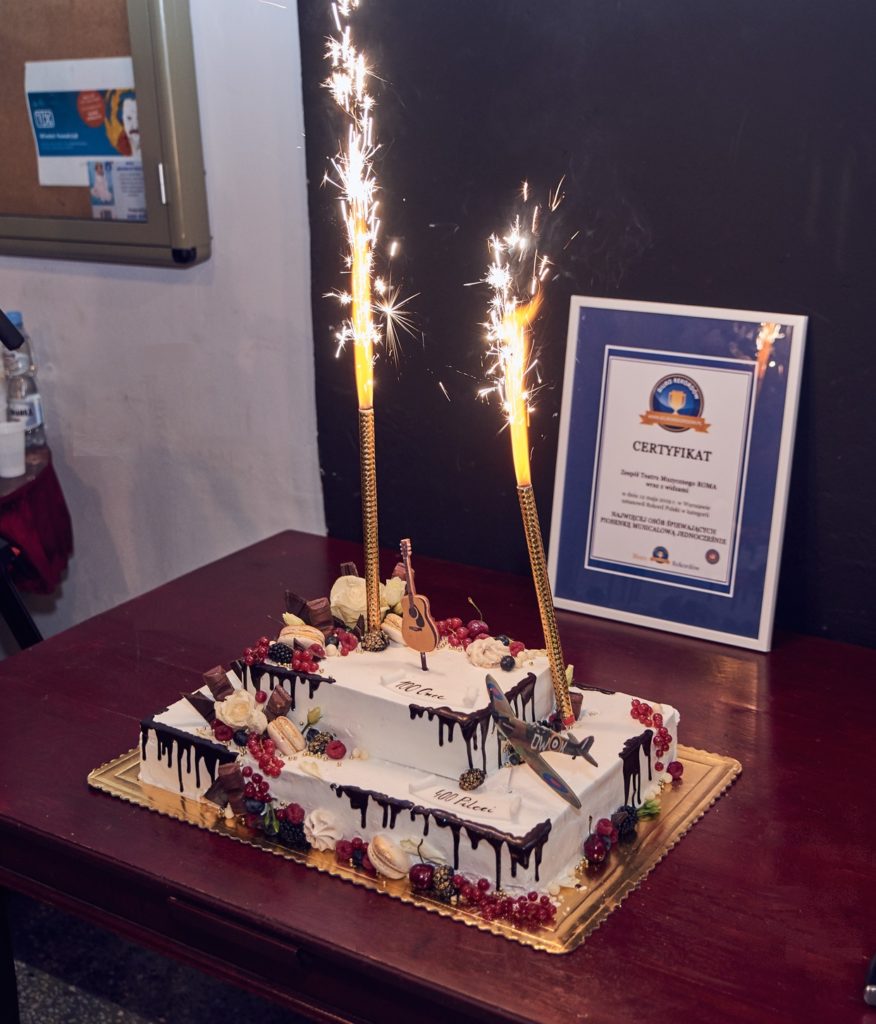