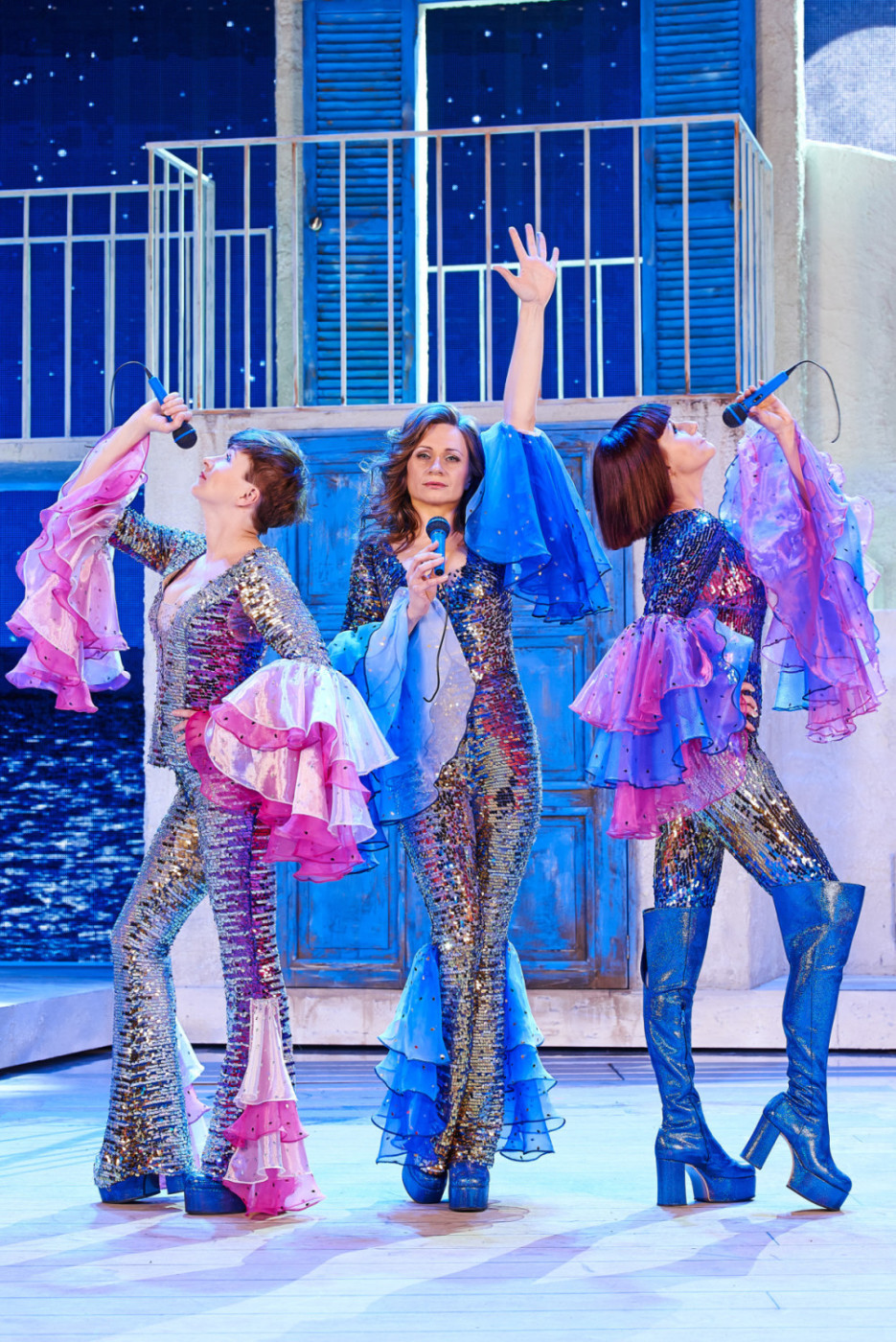 The ROMA Musical Theatre, headed by Wojciech Kępczyński as Managing and Artistic Director, is the largest musical stage in Poland and a venue where worldwide classics of the genre are presented. Not only have some of the most popular titles in the history of musical theatre been staged here (including Cats, Phantom of the Opera, Les Misérables and Mamma Mia!), but also shows created by Polish authors, including the acclaimed musical Pilots (book: Wojciech Kępczyński, lyrics: Michał Wojnarowski, music: Jakub Lubowicz and Dawid Lubowicz; premiere: 7 October 2017), which ran until 16 June 2019 and was performed 427 times. This ranks third in the history of the ROMA Musical Theatre in terms of the number of performances.

The ROMA Musical Theatre is the only theatre in Poland operating the Broadway system, whereby it stages only one title at a time and performs it 7 times a week for as long as there is an audience willing to see it. Only after the show has been "played out" is a different title put on the bill.
Aida, by Elton John and Tim Rice, was the nineteenth musical to be staged on the ROMA Musical Theatre's Main Stage, with the Polish premiere taking place on 26 October 2019. The original staging was produced by Disney Theatrical Productions. Set in ancient Egypt, it tells the story of the forbidden love between Aida, a Nubian princess taken captive by the Egyptians, and Radames, an Egyptian army captain betrothed to Amneris, the Pharaoh's daughter. The book is based on Giuseppe Verdi's opera of the same name.
In addition to the scope of activity outlined in its statutes, the ROMA Musical Theatre also publishes albums of the Polish versions of musicals, creating a phonographic canon of the genre, as well as books and educational materials. Worthy of mention here is the book "It's Worth Dreaming" by Sergiusz Pinkwart, which was published to mark the 20th anniversary of the presence of musicals in the building on Nowogrodzka Street. The theatre is also a patron of various professional music schools, thus adding to its educational mission. 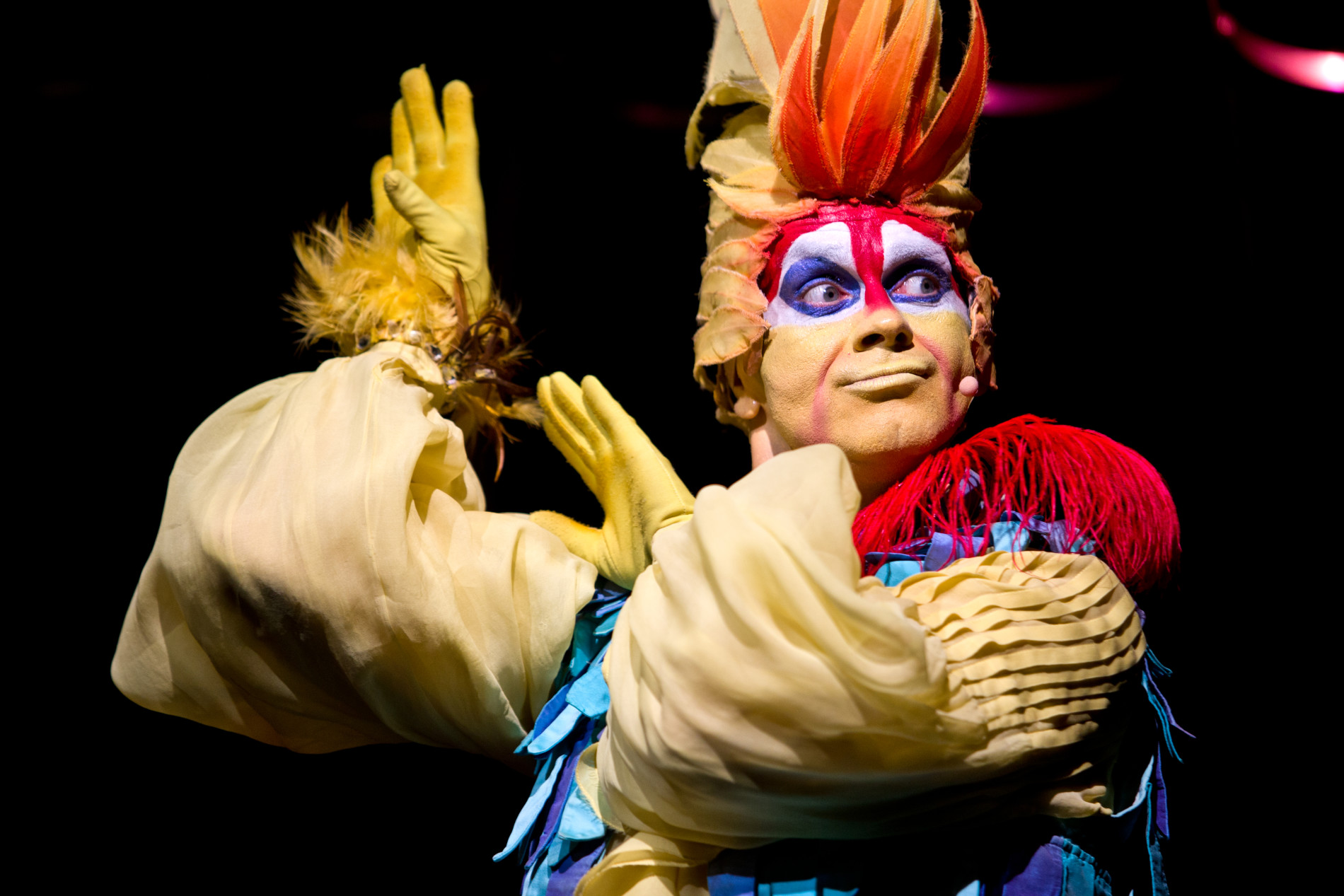 Words and sound. Poetry and music. The actor and the spectator.

The ROMA Musical Theatre in Warsaw is not only the Main Stage – there is also the intimate 150-seat Nova Stage, created in the former orchestra rehearsal room, which has its entrance on St Barbara’s Street.
The first official premiere which opened the ROMA Musical Theatre’s second stage was a performance of God's Toys in 2009 (although it had earlier hosted performances of My Mother Janis and recitals by Jan Bzdawka, among others). Over the last decade, 19 premieres have been held on the Nova Stage. Currently, a number of extremely popular musical shows for children are staged here (The Jungle Book, Alice in Wonderland, Adonis Has a Guest, The Little Prince), as well as musicals and shows for adult audiences (Once, Tuwim for Adults and earlier The Last Five Years). In particular, the musical Once (which premiered on May 12, 2018) received an extremely warm reception from audiences and critics recently. Since the 2014/15 season, this atmospheric, intimate stage has also been home to the unique concert series entitled "Good Evening Jazz", under the patronage of Krzysztof Herdzin, which presents the best in jazz music from Poland and around the world.
Actors who have performed on the Nova Stage have said, almost unanimously, that they love playing on it – mainly because it is such a small, intimate space that it gives them the chance to establish a completely different, much closer, contact with the audience, and it also forces them to employ a wider range of subtle means of expression. And although it requires artists to demonstrate outstanding mastery of the acting craft, great discipline, increased effort and attention to the smallest details, the positive reactions of the audience sitting within arm’s reach are almost tangible physically, making it a mutually rewarding process.
The most important dates in the recent history of ROMA Musical Theatre's Nova Stage were January 12, 2019 – which saw the premiere of the musical for adults entitled New York. Prohibition – and February 16, 2019, which was the premiere of the musical The Adventures of Robinson Crusoe for younger audiences.